"With Matlin’s support, Nogueras delivers a stunning performance, showcasing the nuances of Deaf culture and the unintentional, detrimental impact that hearing parents can have on their Deaf children with how they choose to talk about and frame deafness." ~Max Gao of Yahoo! Entertainment 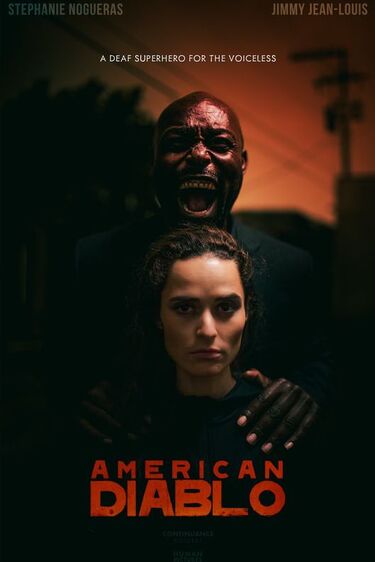 "American Diablo"
A Deaf Superhero For The Voiceless
An undocumented, deaf Latina prays to keep the devil at bay; after a police checkpoint turned awry takes her on a downward spiral into the underworld hiding beneath Miami. ~ Human Pictures Production 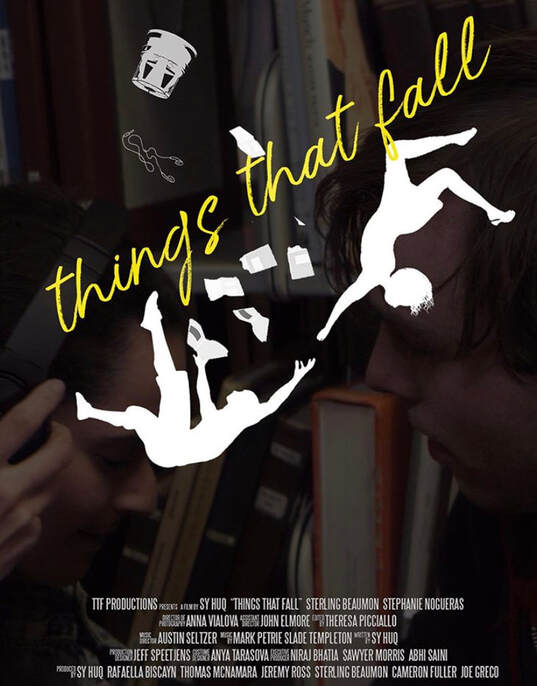 ​"A college student haunted by the auditory hallucinations of schizophrenia finds a connection with a deaf classmate in a library and makes a lot of noise to get her attention."
*Two winners of the 2019 AT&T Film Awards have qualified for the 92nd Academy Awards in the category of Best Live Action Short Film. The two selections, the Chef and Things That Fall, will be in consideration for the category shortlist this week along with the rest of the year's top films.
*4 Nominations at the 2019 World Cinema Awards. Held in Milan during the Milan International Film Festival.
*Things that Fall is an official contender of the 92nd Academy Awards, in the running for Best Live Action Short Film. 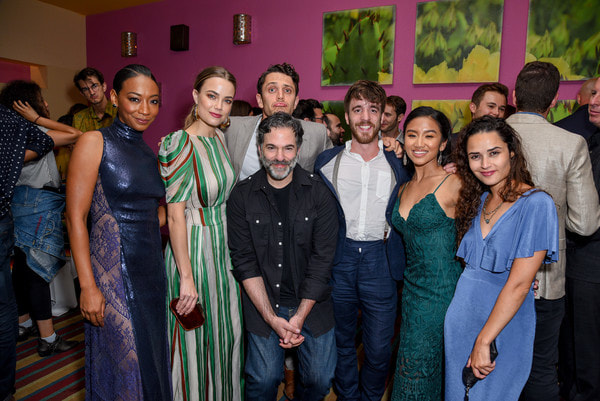 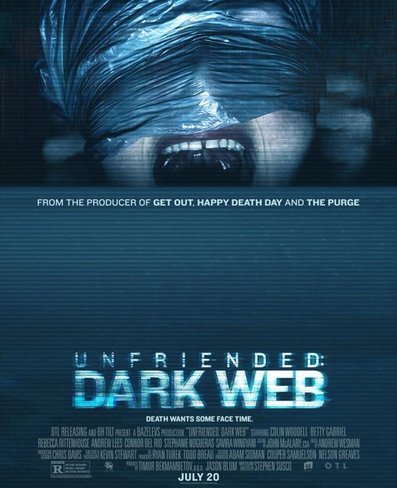 ​"A 20-something finds a cache of hidden files on his new laptop and is thrust into the deep waters of the dark web. From the makers of Unfriended, this thriller unravels in real-time, entirely on a computer screen. A warning for the digital age." (SXSW)
​
​This movie will hit theaters on Friday, July 20, 2018. 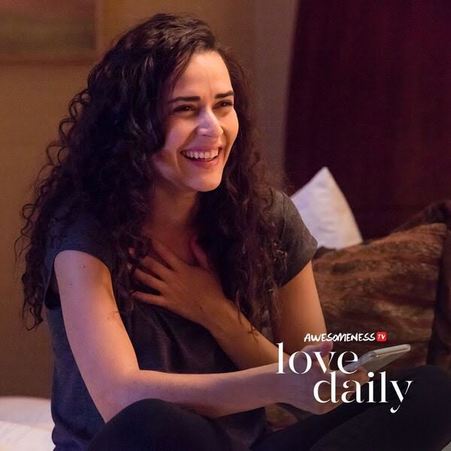